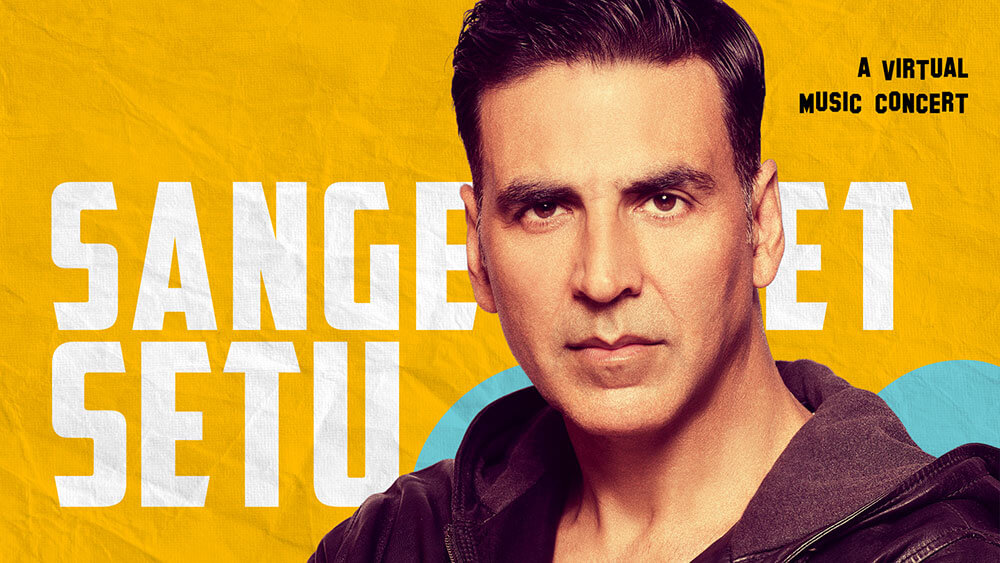 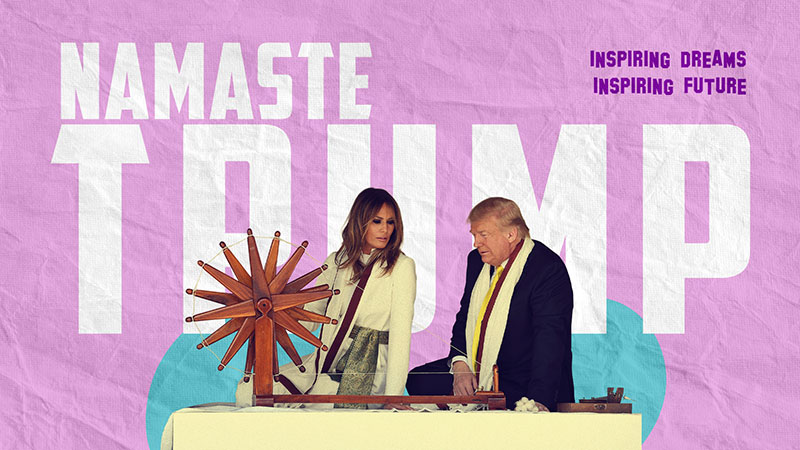 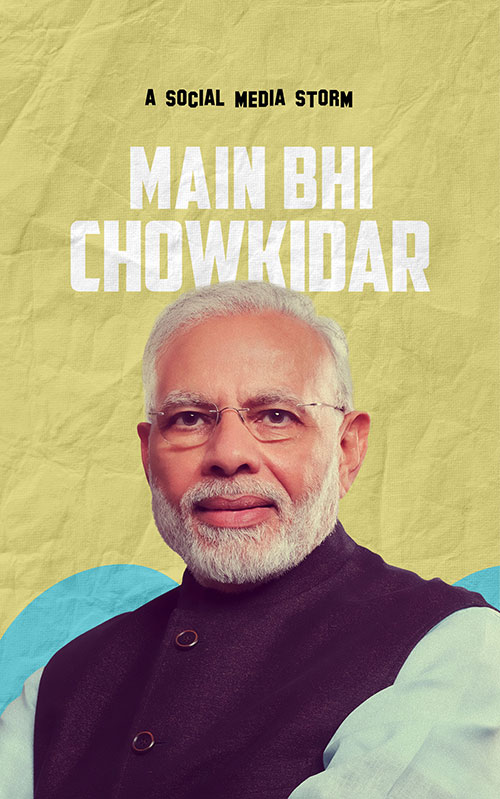 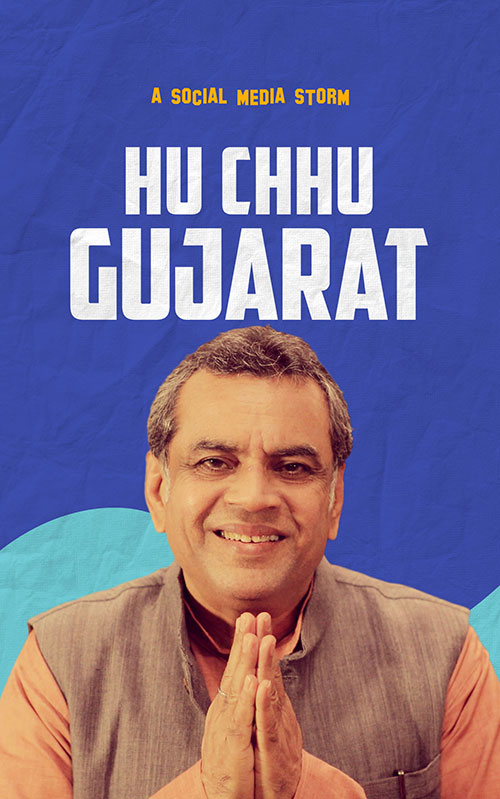 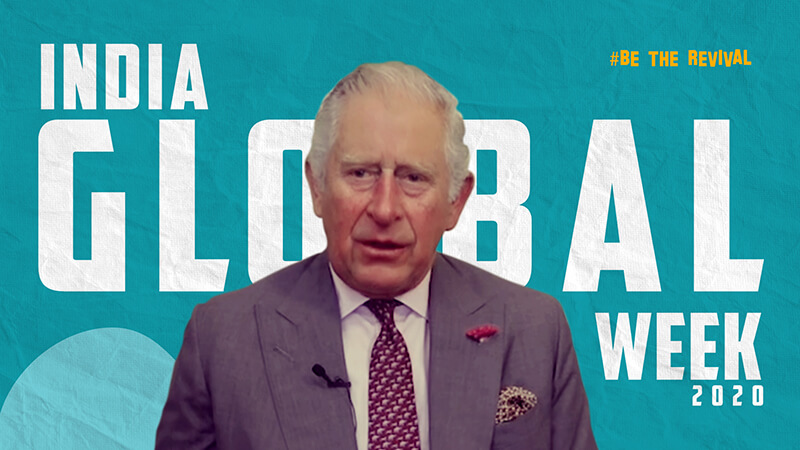 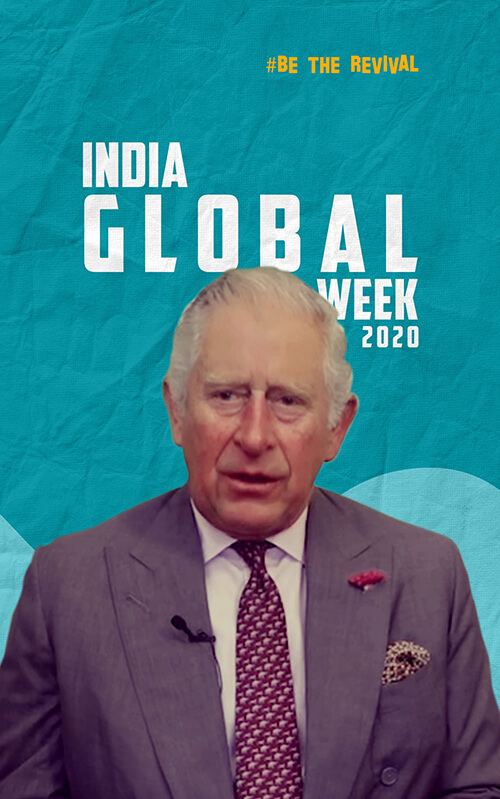 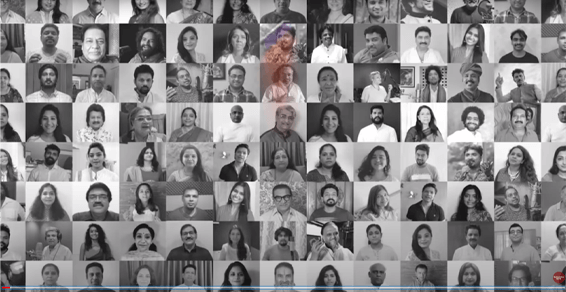 A musical tribute to the spirit of India!
Penned by Prasoon Joshi
Voiced by 200+ singers of ISRA
Expressed in 14 Indian languages
Played across 100 online platforms
Received epic love from people!
Over 750 million social media impressions!
Over 1 million social media engagements!
Over 13 million viewership on Youtube!

For the first time in India…
When the whole nation was under lockdown…
We entertained over 230 million citizens with…
A Virtual Concert Series, Brought by ISRA
SANGEET SETU
Registered a record-breaking response!
Over 250 million viewership!
Over 630 million social media impressions! 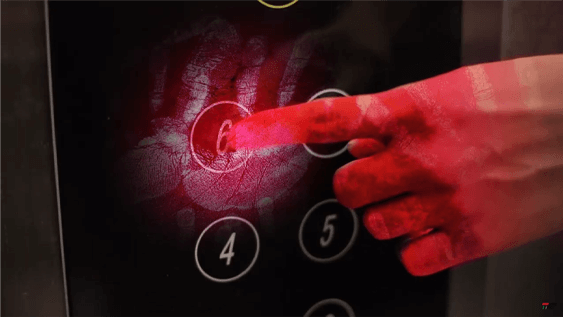 Steps to stay protected from Corona
Fashioned into a film!
Within only a few days of release,
We recorded over 15 million viewership!
Measures that translated into a movement…
To win a fight against corona!

A song that stirred the souls…
Welcome 2020
India’s zest for the year…
Enjoyed by over 13 million Youtube watchers!
Engagement of over 5 million Facebook users!
Encouraged with over 1 million retweets! 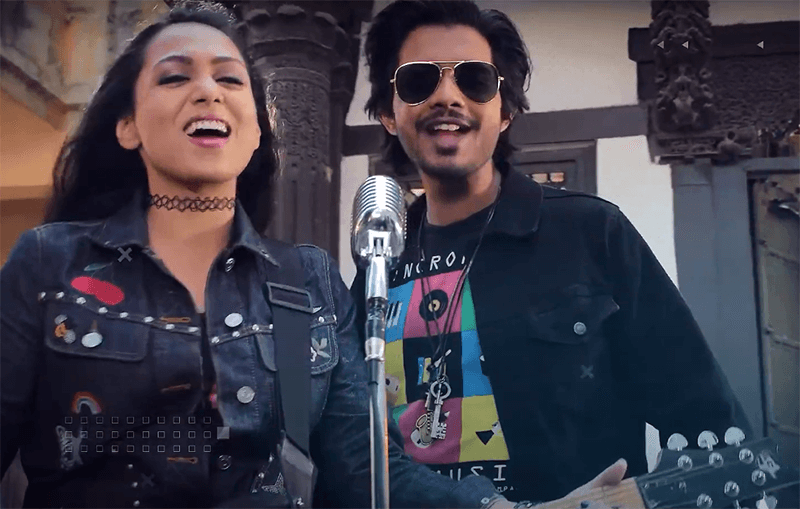 The Great Getaway Gujarat- A Series of Musical Travel Show.

Music connects hearts…
Hearts long to travel…
To a destination that’s so rich and vibrant…
The Great Getaway Gujarat…
A mesmerising musical show by Gujarat Tourism. In 2019….prior to Loksabha Elections
Everyone’s heart buzzed with one idea…
The idea of 'Being a Chowkidar of India'
The campaign became a social movement…
Buzzing across social media channels…
With views crossing over 1 million…
And uncountable WhatsApp shares!
Bagged the prestigious…
EFFIE Silver 2020! In the wake of…
Uncontrollable outrage against CAA…
An Instagram Campaign was conceptualised…
To address the opinions of millennial!
Cool Bano, Fool Nahi.
Crossed over 1 million views…
The campaign’s popularity touched the skies…
Making it an effective and Superhit one!

In the wake of…
Uncontrollable outrage against CAA…
An Instagram Campaign was conceptualised…
To address the opinions of millennial!
Cool Bano, Fool Nahi.
Crossed over 1 million views…
The campaign’s popularity touched the skies…
Making it an effective and Superhit one! 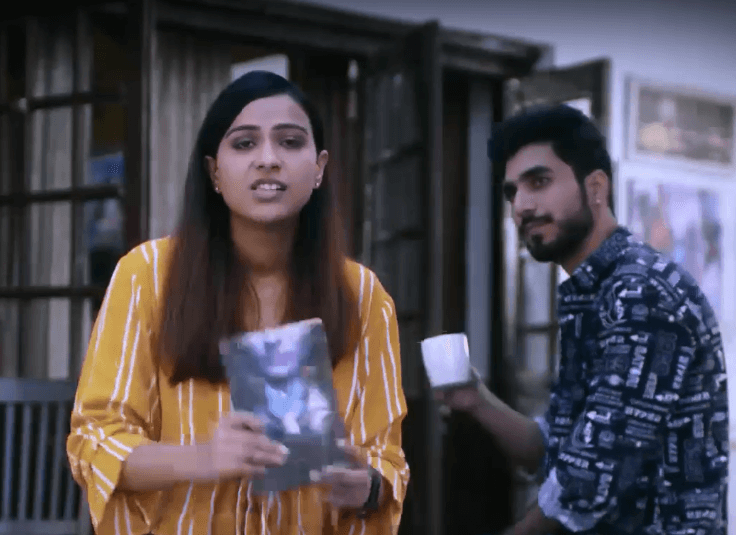 A political campaign was fused with life…
When Paresh Rawal, a National Award winning actor
Gave his soul to the communication campaign idea -
Hu Chu Vikas
A sharp yet subtle satire on the opposition!
A viral campaign crossing over 5 million views!
Recored millions of WhatsApp shares!
As a result, it ascertained…
The victory of BJP in the Gujarat Assembly Elections!

Hu Chu Vikas…
2017’s one of the most successful
Political campaigns in social media!
Voiced by actor Manoj Joshi, a Padma shri awardee
This sharp and subtle satirical communication…
Ensured the defeat of opposition in the Gujarat Assembly Elections!
With over 25 million views plus innumerable WhatsApp shares…
The campaign got a startling success! 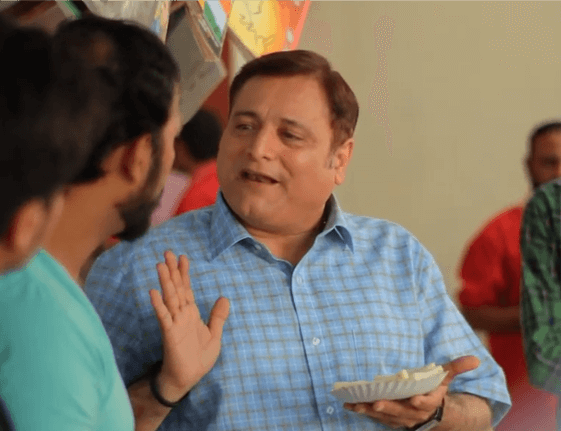 Rise of a leading

MPD, in association with XP&D, conceptualised and produced a series of virtual music concerts where 18 legendary artists performed. Supported by Lata Mangeshkar Ji & hosted by Akshay Kumar, the show registered over 23 crore viewership and over 65 crore digital impressions. MPD conceptualised, produced and released a series of digital films to aware the citizens about the severity of the Corona crisis.The concept was to instil the idea of being a warrior at home. Over 20 million views were received across social media. From concept to completion, MPD successfully executed the entire social media campaigns as well as on-ground activities, for the grand event in India. MPD’s digital communication captured the unseen emotions behind the grand welcome of PM, Potus and Flotus! When the Prime Minister announced 'Main Desh ka Chowkidar Hu', MPD envisaged a non political campaign that took the social media by storm, and completely shut off the opposition’s only strategy. Later 'Main Bhi Chowkidar' was awarded the Effie Silver 2020. MPD envisaged a song to welcome the year 2020, in which India’s maiden and momentous achievements of 2019 were highlighted. The song, composed and performed by Malang famed Ved Sharma, turned out to be a social media sensation with over 10 million hits! When CAB turned into CAA, India witnessed a nationwide protest. MPD saw the importance in conceptualising a communication to calm the situation and created a super cool Instagram Campaign - 'Cool Bano, Fool Nahi!' targeted to the likes of youth.

Or say Man with Many Hats! The founder, chairman, managing director and creative director of Moving Pixels Pvt. Ltd. and Moving Pixels Digital, Manish Bardia is a fine arts graduate with over 25 years of rich and varied experience in film making, animation, designs and visualisation. Did you know 'the Man Behind The Modi's Masks'? Manish Bardia! Yes, he designed it!

His expertise speaks volume in multimedia spectacles also, with having designed and executed over 75 multimedia shows across the globe, including 'Namaste Trump' the grand event in India.

Manish Bardia is a veteran when it comes to crafting communication for elections. For the last six years, his team has designed communication campaigns for BJP across 24 states of India, touching the grassroots in each state.

Adding to his huge list of earned laurels is the Best Tableaux Award for Jal Shakti in 2020’s Republic Day Parade. Sangeet Setu, a series of virtual concerts conceptualised, directed and live produced by Manish Bardia, received a record-breaking viewership of over 26 crore people.